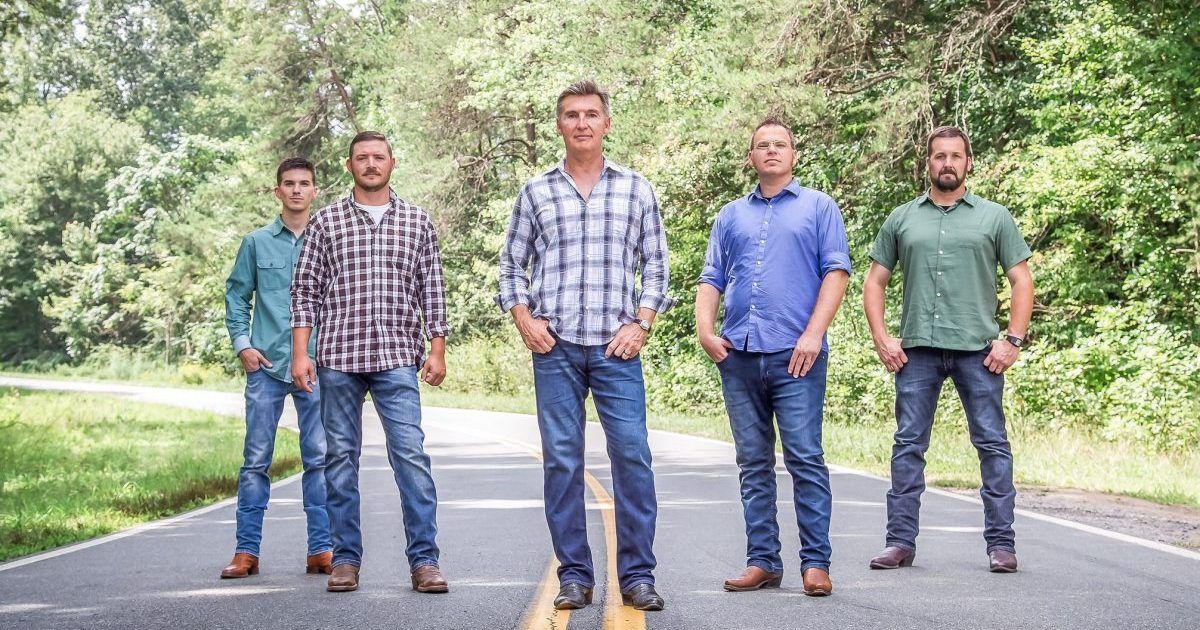 In Their Words: “When I was 16 years old, I got the opportunity to play in a regional band that included a musician named Wes Golding, and the seeds of a lifelong friendship were sown. A few years later, I began playing professionally with the New Quicksilver, and we recorded the original version of a song Wes wrote called ‘Hitchhiking to California.’ That was back in 1985. So when we started to record this new project for Billy Blue Records, I had the idea to redo the song, and Jerry Salley and I both agreed we’d love a third verse, which was not included in the original version. With Wes Golding’s blessing, Jerry and I wrote a new verse and reworked a few other things in the song for its new release.” — Alan Bibey